The mobile games industry is at an all-time high, with games revenues in 2020 accounting for over 69% of the industry on Google Play and 71% on the AppStore
Get a consultation 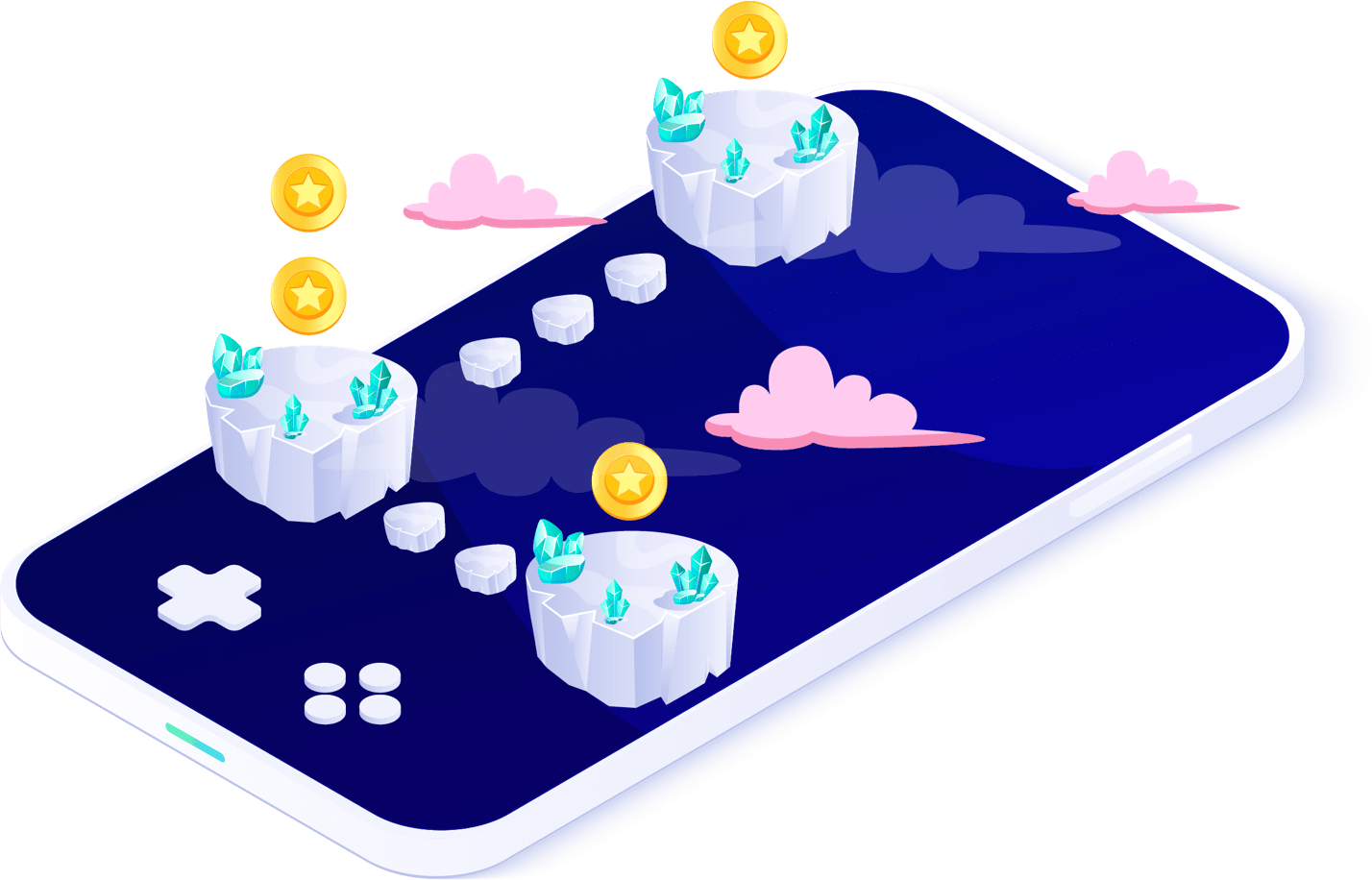 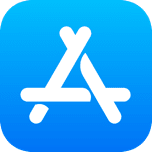 Average revenue from paying users increased by 95% as a result of remarketing campaigns; hardcore games showed an increase of 160%, followed by social casino games + 130%, midcore + 60% and casual + 30%
Remarketing growth
+95%
Revenue from in-app purchases from February to August among apps with a hybrid monetization model (purchases and ads) grew by 67%; however, ad revenue fell 16% over the same period.
IAPs Lead the Hybrid Monetization Model
+67%
The number of inorganic installations (NOI) among hyper-casual games increased by 250%;
growth is directly related to the increase in the number of new players.
Hyper-casual games
+250%
The number of game app installs in 2020 increased by 45% compared to 2019; the growth was due to inorganic demand, which grew by at least 69%; organic installs grew 33% in 2020, 57% faster than the growth rate between 2018 and 2019.
Games are in high demand
+45%
In-app purchases (IAP) revenue increased 25% during quarantine; the growth was driven mainly by casual games, which jumped 55% and maintained high earnings throughout August.
In-App Purchase (IAP) revenue grows
+25%
Do you want your app to follow global trends? 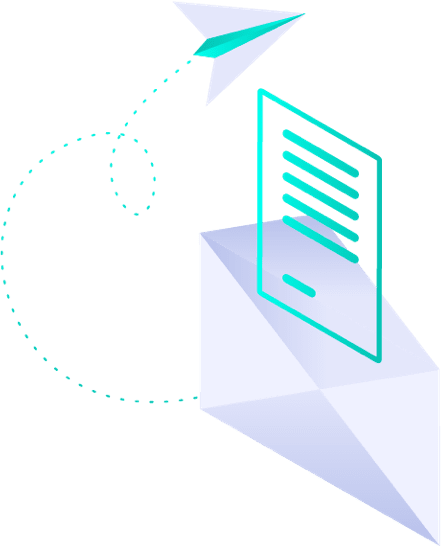 Leave a request for consultation

Mobio team
Mobio is part of the global digital marketing group Vox Valor Capital PLC, headquartered in London, UK
We work with application data and help to reveal innovations, and we consider each problem as a new opportunity for growth. 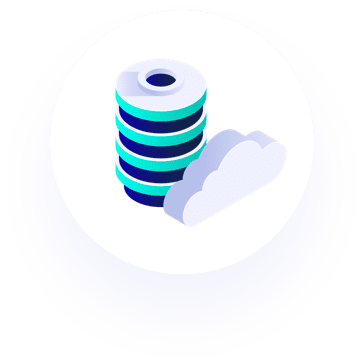 We are constantly testing new acquisition channels in order to relieve applications from direct dependence on one traffic source. 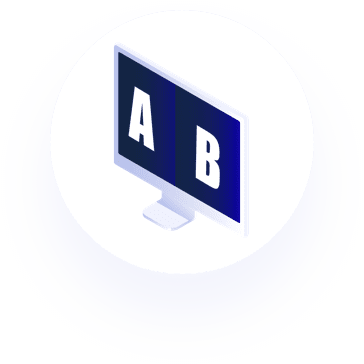 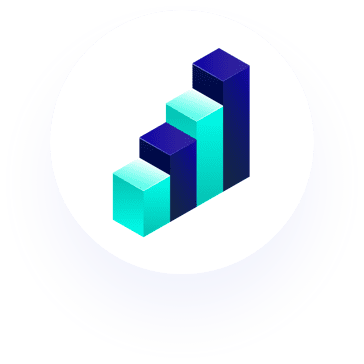 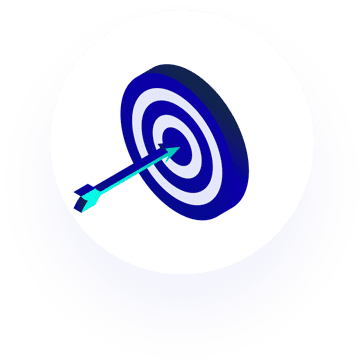 The Triple Dragon Foundation (UK) works with Mobio to provide a suite of financial and marketing services for mobile games. If you have a game with LTV in excess of your cost of installation (CPI), we can help you significantly increase your income and profitability without having to share a stake with us.
Pieter van der Pijl
Triple Dragon 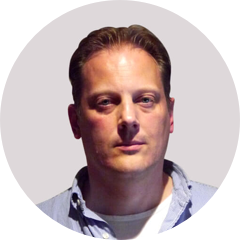 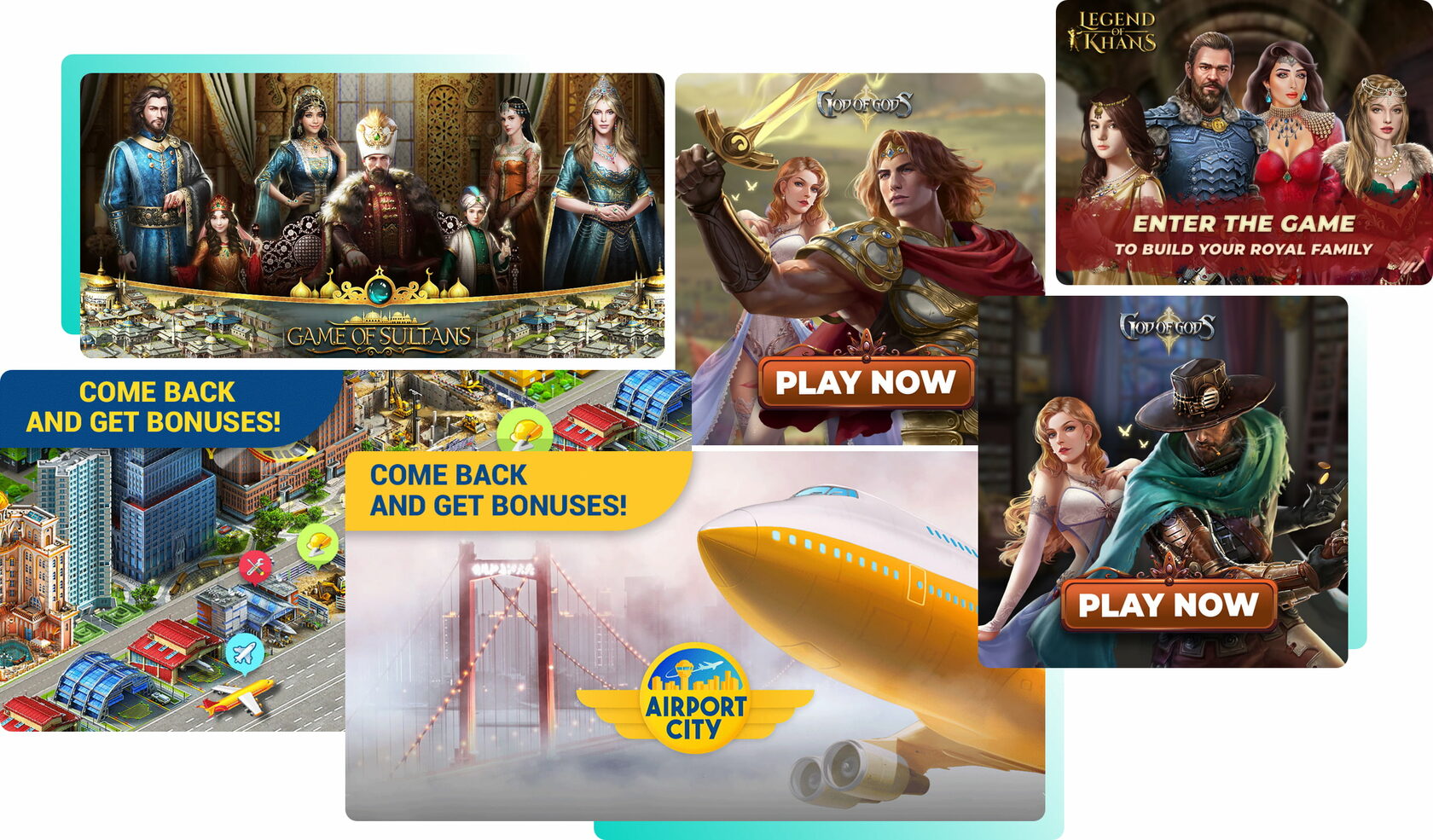