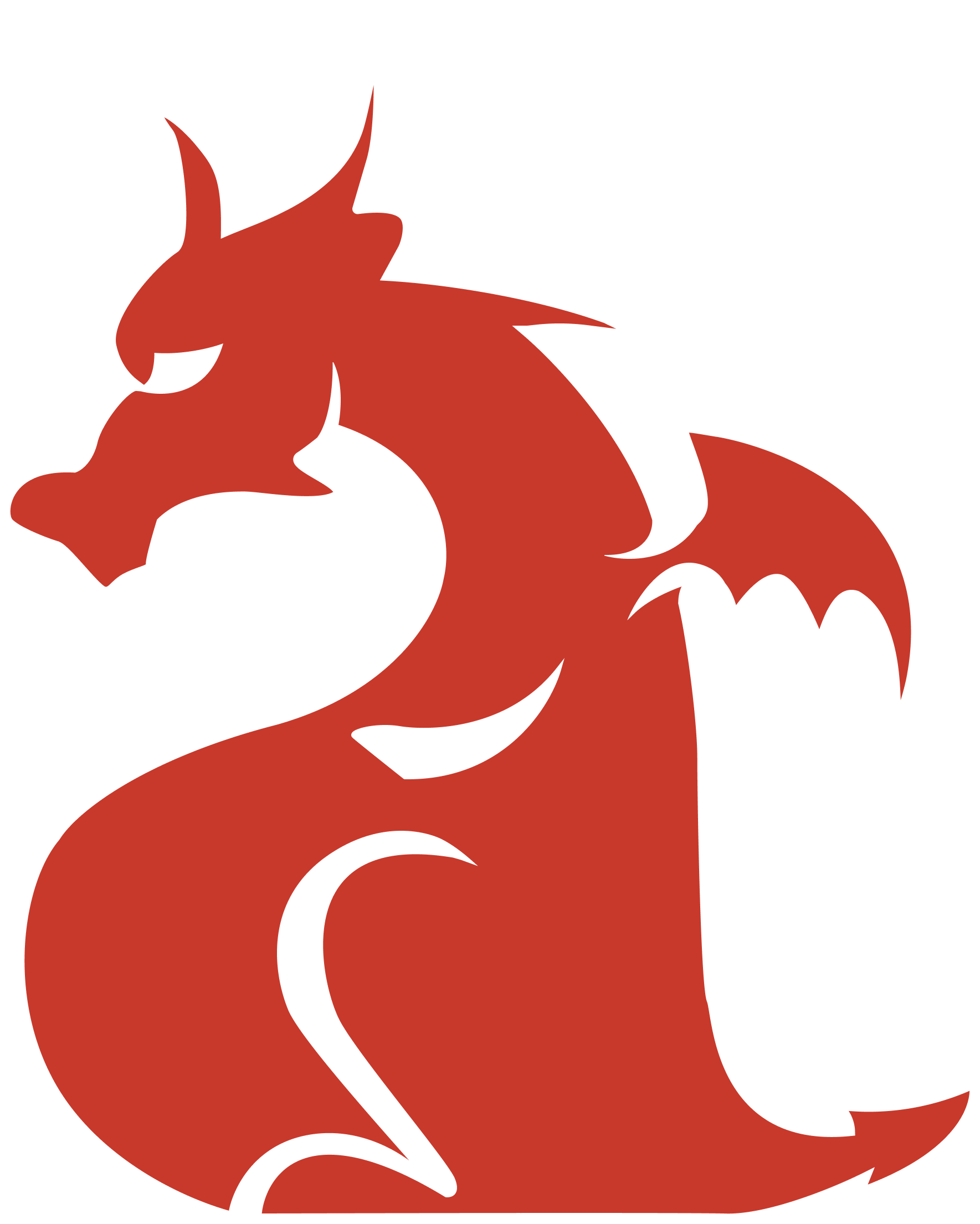 Goal: to increase MAU from 10,000 to 200,000 in 3 months
MAU in 3 month
230.000
In-app Purchases
x3
CPI (completed KPI)
<$2
Solution
For promotion, we offered channels: Facebook, TikTok, Getloyal, Google - The most attractive countries within Tier 1 were Germany, the US and the UK. We used more than 100 creatives at the start of the advertising campaign.

For the client's app, Facebook was the highest quality traffic source. As a result, the budget distribution was as follows: 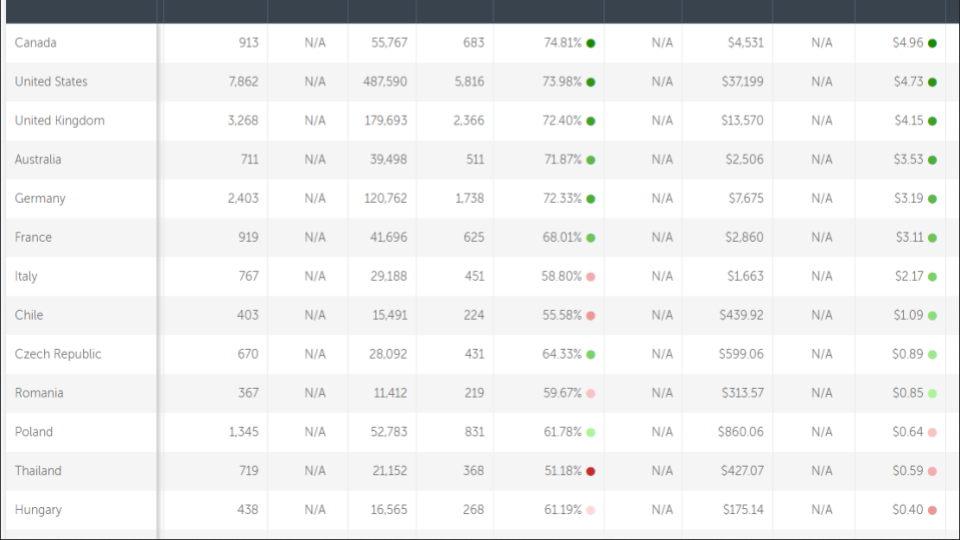 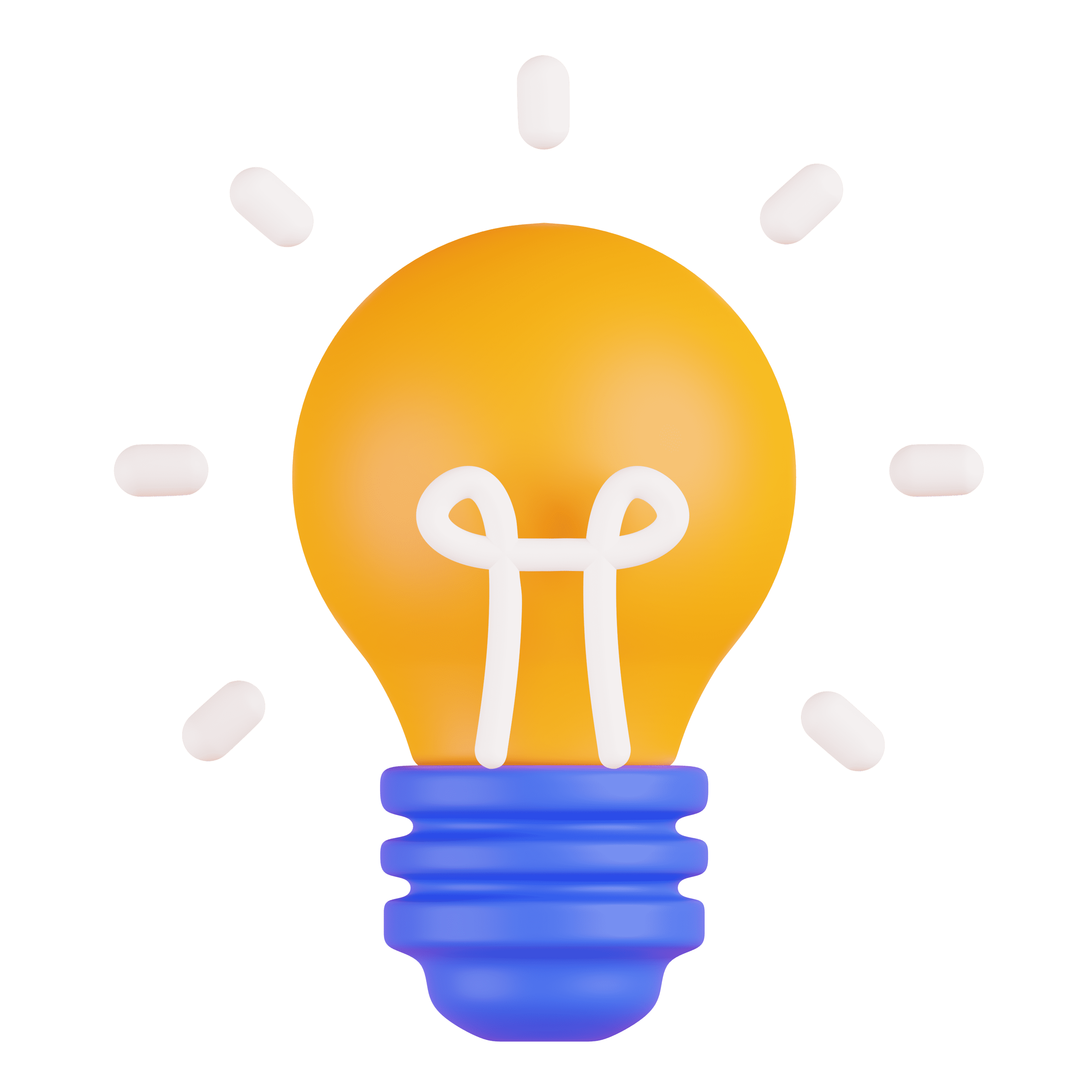 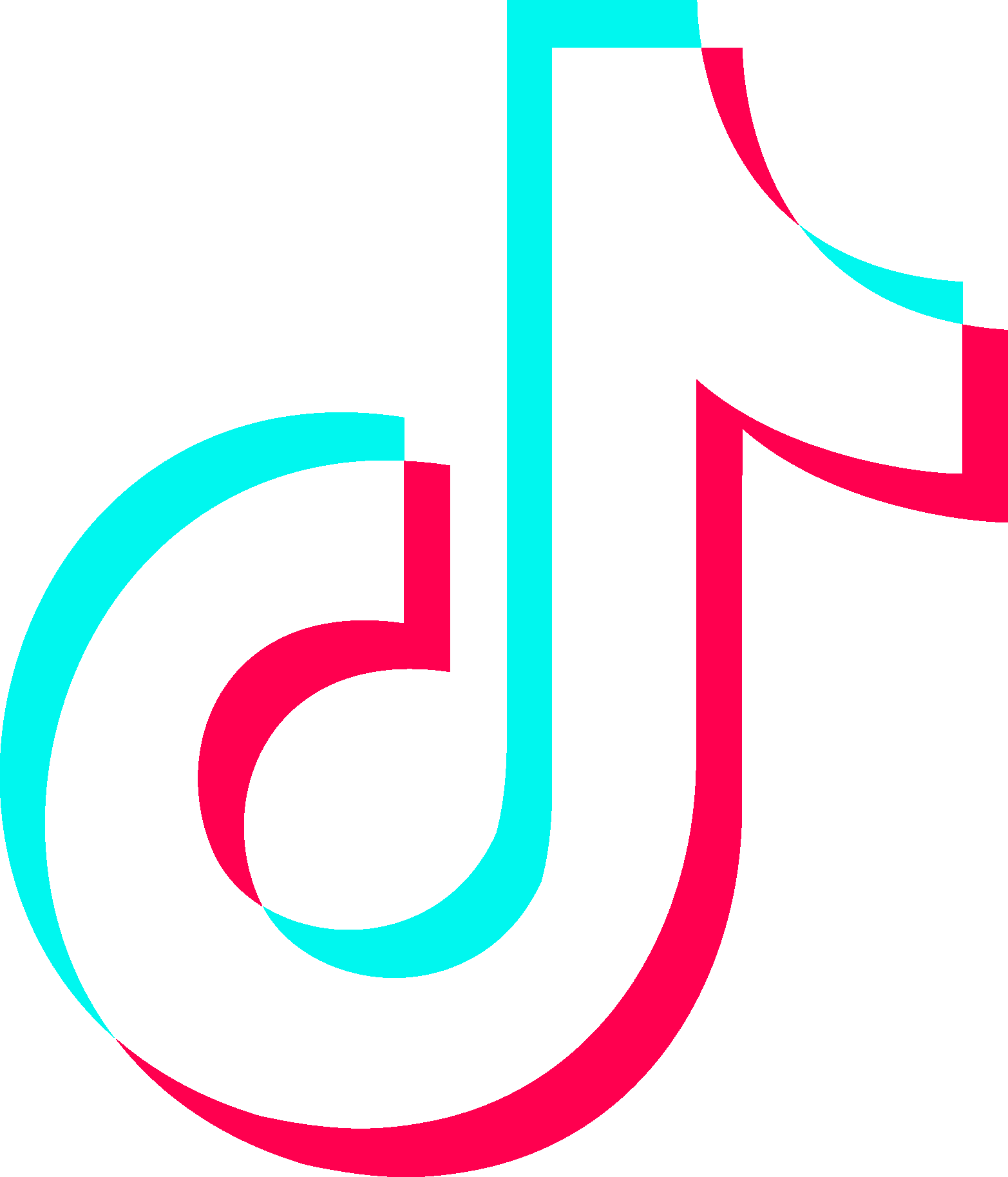 Stages of work
1. The general creative idea for the advertisements was to show the most "delicious" parts of the gameplay as fully as possible, because gameplay is a key feature of the game.

2. We launched a soft launch. We started with low target bids and gradually increased the impression price until we reached the required volume of traffic.

3. For 2 weeks, A/B testing was carried out to identify the most effective creatives. We experimented with color, pictures, soundtrack, CTA, etc. We have developed over 100 ad creatives.

4. Through the GetLoyal platform, we launched retargeting to the audience that reached the 20th level in the application. Re-engagement was cheaper than buying new traffic. Achieved a CPI of $ 1.32.

More than ad 100 creatives
Facebook was the highest quality traffic source
Achieved a CPI of $ 1.32. 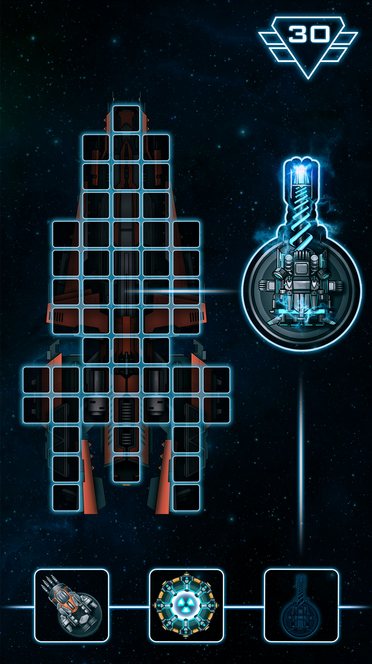 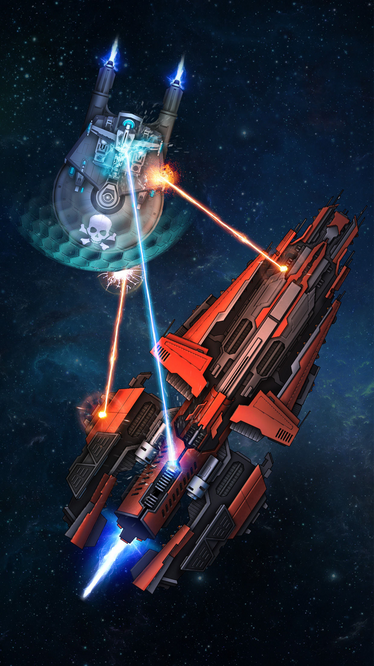 Features
Through TikTok, the least number of purchases in the game are made, while the Engagement Rate is much higher than other traffic sources, both for RU and Tier 1 countries. The aggregate CPI for the channel was $ 1.65
Google managed to attract a large volume of installs, but the quality of traffic was the lowest.

The audience attracted through Facebook was the most expensive, but also more solvent. The aggregate CPI for the channel was $ 2.5. This indicator suited the client due to the fact that such users, according to the client's internal analytics, will have LTV above $ 2.5 and ROAS of 30 days more than 80.

We have prepared a special offer for retargeting through Getloyal, which we put in deep links. Upon returning to the game, users were prompted to purchase in-game items at a very competitive price. Analytics showed that such kits kept the audience in the application for 3-4 months, and CR per purchase doubled. 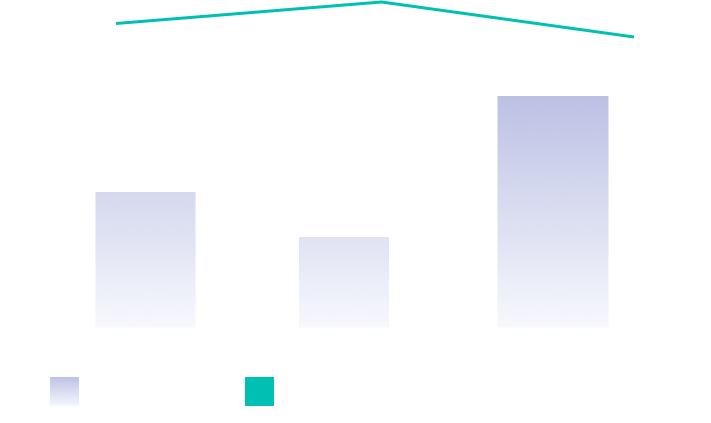 <$2
CPI
The most attractive countries within Tier 1 were Germany, the US and the UK. Facebook was the highest quality traffic source.